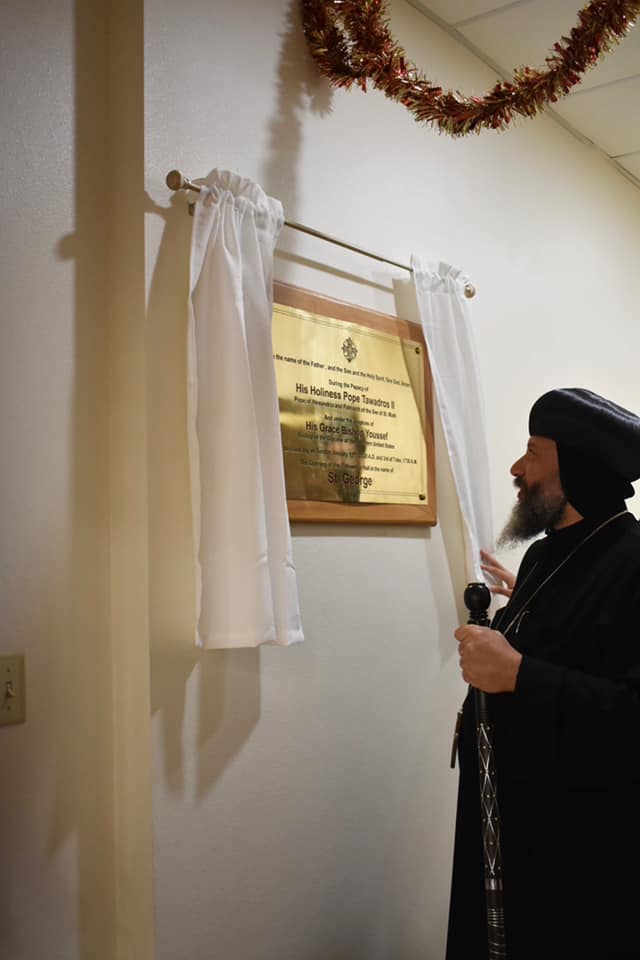 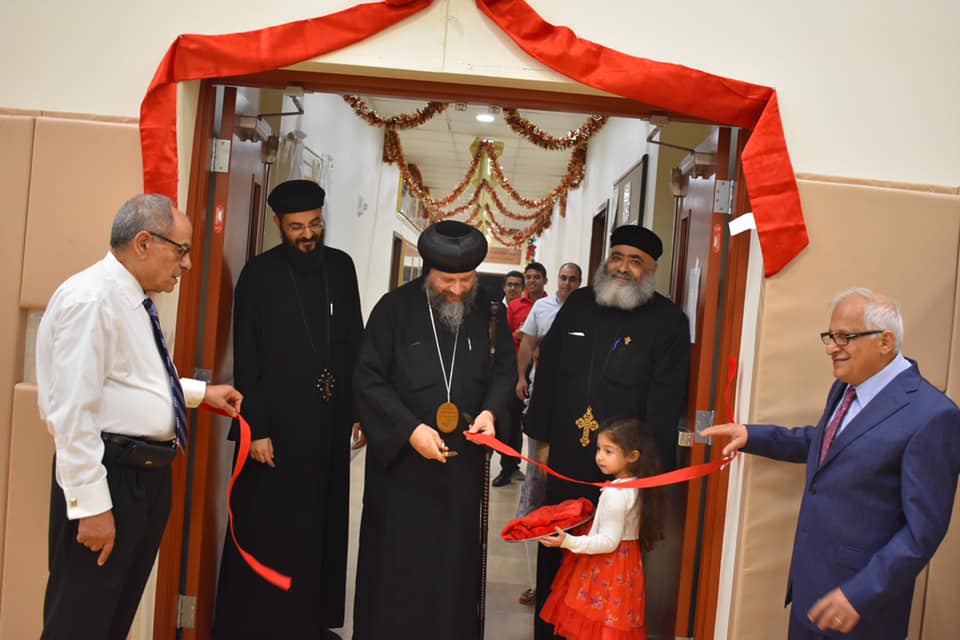 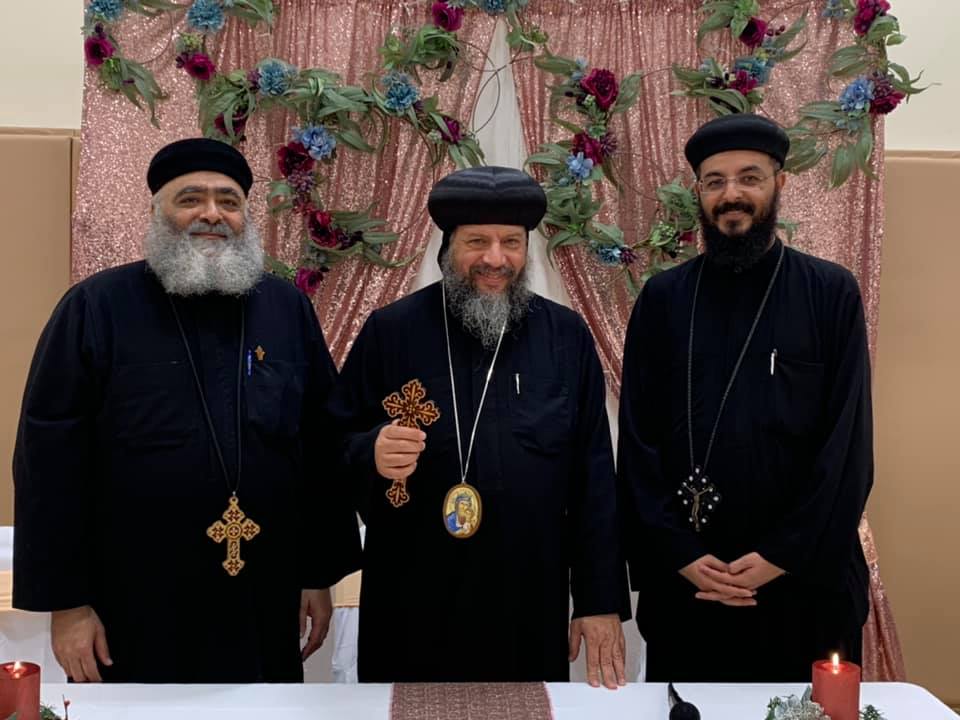 Opening Ceremony of the social hall

No products in the cart.